Debate on redefining marriage is not over

Comment by the President of the Canadian Conference of Catholic Bishops, Most Rev. André Gaumond, Archbishop of Sherbrooke 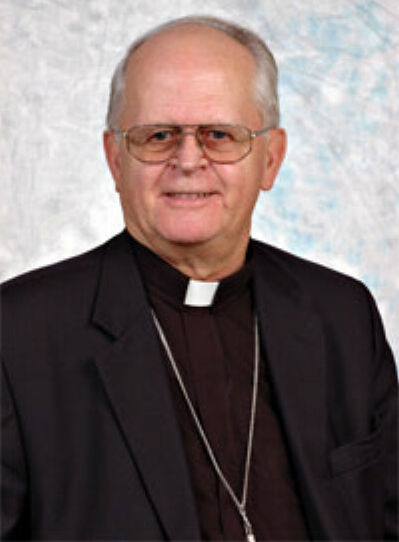 The Catholic Bishops of Canada, together with the members of the majority of faith communities and many Canadians who have no particular religious affiliation, are deeply disappointed that the House of Commons has refused to reopen the debate on the redefinition of civil marriage and its impact on Canadian society, particularly the lives and rights of children.

As pastors and spiritual guides, the Catholic Bishops of Canada call on all Canadian Catholics:

* To encourage the special relationship of man and woman in marriage which remains the enduring basis of all society, and has proven to be the best support for the rights and needs of children;

* To continue to look for ways to assist and support heterosexual couples who, as the Supreme Court of Canada noted in 1997, "have the unique ability to procreate" and who are responsible for caring for and nurturing most of the children of Canada;

* To urge federal politicians to undertake research and further consultations on the long-term impact of the redefinition of civil marriage on society and future generations;

* To monitor provincial and territorial legislation as well as policies to ensure full protection of freedom of religion and conscience and also freedom of expression for all citizens in the private and public spheres;

* To collaborate with departments of education and school boards to ensure that classroom teaching and school resources respect the traditional understanding of marriage;

* To respect the dignity of all persons, whatever their sexual orientation, by avoiding every sign of unjust discrimination toward men and women with same-sex tendencies (Catechism of the Catholic Church, no. 2358);

* To guard against further changes to the definition of civil marriage, including polygamy;

* To urge political parties to allow their members a free vote on basic ethical and moral questions that shape our society, particularly those issues that impact on the fundamental rights of freedom of religion and conscience, such as the definition of marriage;

* To urge the federal government to safeguard faith groups that do not accept the redefinition of marriage from being penalized with respect to their charitable status.

* For Catholics, marriage is an issue intimately related to human nature which has been created male and female. Catholic teaching on this remains consistent and constant: marriage is the exclusive union of one man and one woman. It is essential for all Canadians to continue this debate, despite the recent decision of the House of Commons.