A Letter to God 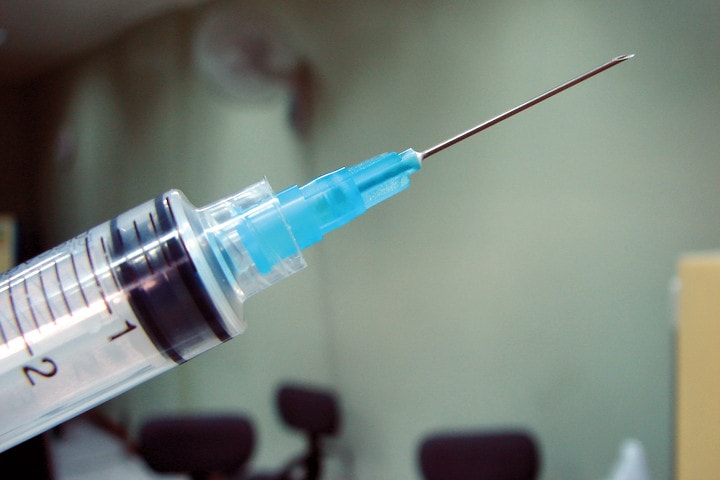 The Canadian government must soon legislate on the issue of euthanasia and assisted suicide, following the decision of the Supreme Court of Canada in February 2015 that decriminalized assisted suicide. As Christians, we know that the only moral response for end-of-life care is palliative care. Here is a text that can help us in our reflection on this subject in the form of a “letter to God”:

Hi, it’s me again. Sorry to bother you. I have a tough question. And I’m losing a lot of sleep. Maybe it’s because deep down inside I kind of already know the answer?

It’s this whole physician assisted dying or suicide thing here in Canada. Many of my Christian, Muslim, and Jewish friends tell me it’s wrong, but why can’t people have a choice when they die? Will this assisted dying really hurt anyone? Why did you design a world with so much pain and suffering?

I guess there’s the doctors, and nurses. Maybe pharmacists too. They might be hurt. I know there’s lots who don’t actually want to kill these suffering people. Maybe if we make it a law that they have to refer to someone else who will? Will that work?

But what if they can’t in their consciences? Then we’re stuck. (Why did you give us consciences?) Do we take away their medical licenses? That will only leave more Canadians without a family doctor or specialist. And would that just cause more pain and suffering to more Canadians in the end? I just don’t know what to do.

Then there’s my friends who are police officers. They are worried they might have to break into homes and use physical force to pry away depressed teenagers from horrified, sobbing parents. Or wrench away the elderly from their grandchildren’s arms. Will the screams ever go away in their heads? Will my friends need counselling for delivering these people to their death? I hope my three children when they become teenagers never ask to die. My heart would ache so much. I don’t know if I could go on living myself.

I’ve always wondered if a person can change their mind after they die. Like if they kill themselves then discover they made a bad decision? I mean, when they get to heaven—they will go to heaven, right? (You use the word “hell” a lot in the Bible for some reason). Maybe when they are in eternity, let’s use that word, they could change their minds, right?

Would you hold that against me?

I know depressed people can get better. But what if they don’t? Didn’t you give man the ability to control his own destiny however he wants? I learned in my Alpha courses that man is made in the image of God. What does that mean exactly? And that when a sparrow falls to the ground you know about it. The instructor told me you care more about us than sparrows. That’s kind of cool! The guy also said your Spirit gives us life. Is it wrong to take a life? Would you be angry? When you said, “Thou shalt not kill” (my Bible uses the word, “murder”) did you mean “killing,” like, going against their wishes? They didn’t explain this in teacher’s college.

But the person is suffering. There’s absolutely nothing I can do!

… Well… that’s not totally true, I suppose. More doctors, providing more end-of-life care would help. I guess we really do need doctors after all in Canada?

And then there’s Christopher Reeves, paralyzed from the neck down. What an inspiration he was to millions of people. He got standing ovations almost everywhere he went. He was courageous, with a fight to live. A real hero!

But aren’t the people who want to end their suffering heroes too? If a paralyzed person wants to die, shouldn’t that be their right? And what about the courageous doctors who will administer the lethal drugs? Aren’t they heroes too? This is all so confusing to me. I can’t logically figure it out. Nothing is making sense….

What’s worse, I keep having these nightmares. I dream that I get out of bed, go to the bathroom, turn on the tap, and blood comes gushing out. I run to another tap. Same thing. I turn on the shower. Blood. I open the dishwasher. A wave of blood hits me. I run out the door—the driveway is covered in blood. I look down at my hands. Blood.

I suddenly wake up, gasping for air. I look down at my hands. They are clean.

I realize you are very busy. And I know there’s lots of people who need your help. But I truly need your assistance on this one.

Many people are counting on me.