Social Credit is a conviction we firmly hold

Written by Louis Even on Sunday, 01 February 1970. Posted in Social Credit

It is a philosophy of economic life 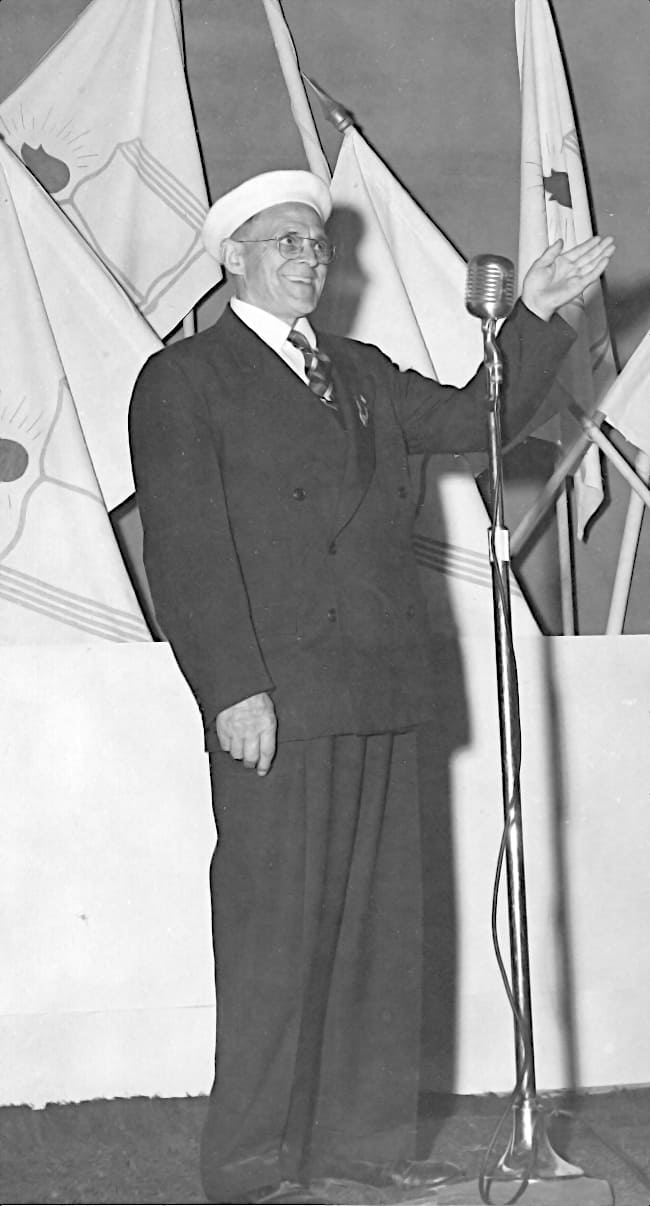 Louis Even at our 1955 Congress in Quebec City

Question — Is Social Credit nothing more than a monetary system ?

Social Credit is, above all, a matter of conviction. A conviction based upon facts and guided by principles. It is a philosophy of economic life. Social Credit reasons in terms of realities, not in terms of money. On the one hand, there are normal needs, real needs, and on the other hand, there is the capacity to produce and deliver the goods that answer these needs.

Another fact : Life in society allows much greater production to be made than if every individual worked by himself without being part of an organized society. Working together causes an increment in production that is owed to their being associated, an increase that must benefit all members of society.

Hence the conviction expressed by Social Credit : Given the abundance of products, already made or that could readily be made, a well-organized society can and must supply all of its members with the means to satisfy their economic needs, beginning with the most important ones. A certain level of economic security must be provided to each and everyone under no condition other than it being feasible.

The financial proposals set forth by Scottish engineer Clifford Hugh Douglas, and the modifications to the monetary system they imply, are only means offered to achieve this end. By establishing what end must be achieved, and subjecting the means to this end, Social Credit agrees with the concept of a truly humane social organism that Pope Pius XI had in mind when he wrote the following in his encyclical letter Quadragesimo Anno, in 1931 :

“For then only will the economic and social organism be soundly established and attain its end, when it secures for all and each those goods which the wealth and resources of nature, technical achievement, and the social organization of economic affairs can give. These goods must be sufficient to supply all needs and an honest livelihood, and to uplift men to that higher level of prosperity and culture which, provided it be used with prudence, is not only no hindrance but is of singular help to virtue.”

The expression “all and each” member of society was taken up by Pope Pius XII in his Pentecost radio address on June 1, 1941 :

“Every man indeed, as a reasonable gifted being, has from nature the fundamental right to make use of the material goods of the earth... Such an individual right cannot, by any means, be suppressed.”

These principles existed long before they were mentioned by the Popes, and long before Douglas conceived Social Credit in 1917.

Douglas added another reason why men have the right to make use of the material goods of the earth. Pius XII said man has this right because he is a being gifted with reason, and this was the case ever since the first human being was created. Douglas added another consideration : modern man has this right because he has inherited all the discoveries, the inventions, the applied science, the new sources of energy, the improvements in production methods, and other benefits that were handed down from past generations to our generation.

This inheritance was not “earned” by any one individual of this generation. It is a communal good. It is also the largest factor in today’s production. Without it, neither the efforts of workers nor the investments of the capitalists would be able to supply any significant part of today’s huge production. It is a common inheritance, a real common capital, and therefore all the coheirs are entitled to a share of the fruits of this productive capital.

The income that one derives from investing one’s capital is called a dividend. The income derived from a social capital that is inherited by all is called a social dividend. And this is what we mean by a periodic dividend issued to each and everyone. This is an essential part of the social organism advocated by Social Credit.

When Pius XII stressed the fundamental right of every man to make use of the material goods of the earth, he added :

“It is reserved to human will and the juridical forms of the peoples to regulate, with more detail, the practical realization of that right.”

A periodic dividend to each individual would guarantee this right in a concrete and efficient way. More so than the complex social security measures that lead to barbaric taxation, repeated inquiries and an army of civil servants.

Turning each citizen, from the cradle to the grave, into a capitalist entitled to a periodic dividend would be the best way to fight socialist and communist propaganda.

Such an income, distributed in the form of a dividend, would respect the people’s dignity. Unlike wages and salaries, it would not be bonded. It would not have the humiliating characteristics of an allowance that requires that one proves he is destitute. It would be the recognition of a birthright, inherent to the individual, the right to a share of the goods that are made using the natural resources created by God and by the inheritance handed down to us by past generations. 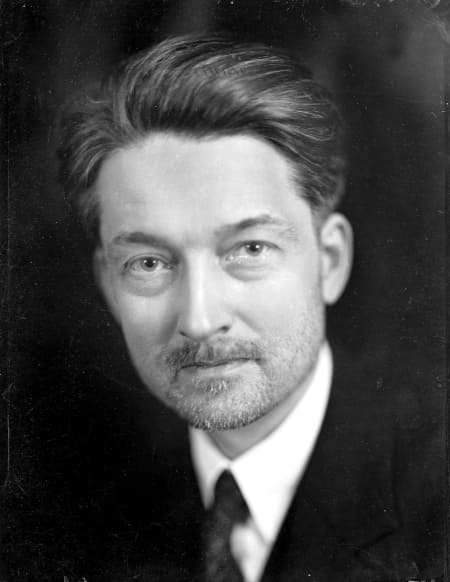 This notion of inheritance from past generations that Douglas calls “cultural inheritance” was also perceived and laid out by another great mind — not an economist nor a sociologist — but one of the most distinguished philosophers of the twentieth century, Jacques Maritain (1882-1973), who wrote in a book published in 1936 titled Integral Humanism :

“We think that, in a system where a (more social) conception of property would be in force, this axiom (‘nothing for nothing’) would not be able to survive. Quite to the contrary, the law of usus communis would lead us to establish that, at least and foremost, what regards the basic material and spiritual needs of the human person, it is proper for people to get, for nothing, as many things as possible... The human person being served in his basic necessities is only, after all, the first condition of an economy which dœs not deserve to be called barbarous.

“The principles of such an economy would lead to a better understanding of the profound meaning and the essentially human roots of the idea of inheritance, in such a way that... all men, upon entering into the world, could effectively enjoy, in some way, the condition of being a heir of the preceding generations.”

Jacques Maritain revisits this idea on several occasions in a book that was published in 1944, Principles of a Humanistic Economy :

“Finally, it is this equal condition of being coheirs of everyone’s efforts which makes it feasible for all people to get, as much as possible and at no cost, a share of the basic material and spiritual goods that are required for human existence.”