An Economic System that Needs to be Fought and Replaced

on Wednesday, 31 March 1954. Posted in The True Meaning of Social Credit 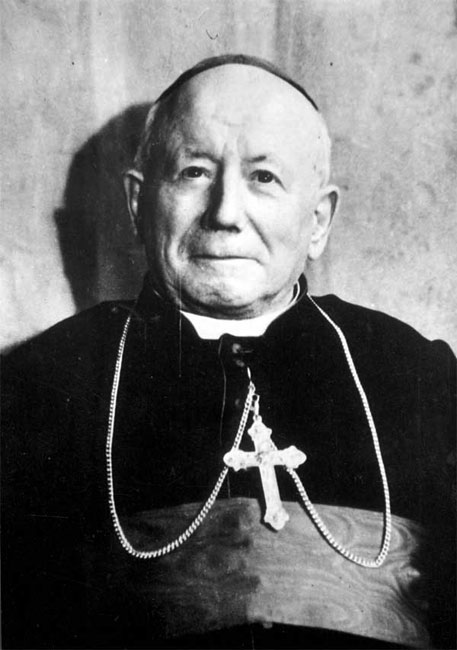 His Eminence Cardinal Saliege, Archbishop of Toulouse (France), in his message for Lent 1954, on the Duty of Christians in our society:

"For a long time, a Christian was recognized by the sign that he loved and assisted the poor, in whom he saw Jesus Christ, the poor man par excellence, who had nowhere to lay his head.

"An economic system that mass-produces poor, homeless, starving people; every Christian must make it his duty to fight and replace it.

"Once again, we must not delude ourselves: the Christian who wants to carry out his duty is contradicted by other Christians who do not understand, do not accept the doctrine of the Gospel and of the Popes, and by many conservative atheists who are for the established order."