TV? Turn it Off 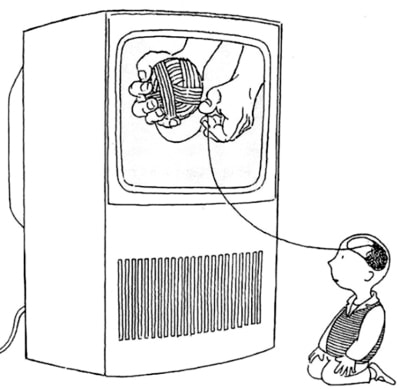 One of the greatest blessings of my life is that my Mom had the guts to not have TV.

My folks were not especially strict or puritanical. They didn’t tell us TV was wicked or “Hell’s sewer straight into your home.”

They just simply and positively said we don’t need a TV. OK, there was a little bit of the right kind of snobbery too – sort of “We’re better than that.”

So what did we do? We read books. We played outside. We created our own amusement. Where did we end up?

We’re not so great, but we do have a kind of creative bent. Also – we got something from my Mom’s decision she never planned: we got the oomph to buck the tide, do something different and have the backbone to say, “It’s okay. I don’t care if everyone else is doing it. We’re not going to.”

That’s the Amish in us. 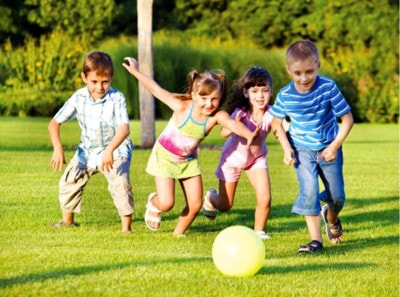 Over the years I’ve had a TV now and again, but when we moved to the USA from the UK, we didn’t bother. We didn’t know the TV shows or the actors, and we really didn’t have time for all the dumb commercials. (Brit TV has no commercials on the BBC and fewer and more entertaining ones on the commercial channels.)

So why not get rid of your TV? Go ahead. Do it.

When is the last time you’ve ever seen anything on TV that built you up intellectually, spiritually or socially?

There is good stuff, but you can get that good stuff on DVDs from the library or streaming on Netflix or Amazon.

Sports? Why not go out and play more sports rather than watch them, and if you must watch a big sports event – find another way to do it.

TV? You can live without it.

You’re better than that…

Fr. Dwight Longenecker is pastor of Our Lady of the Rosary Catholic Church in Greenville, South Carolina, and author of several books. Visit his website: http://dwightlongenecker.com – Reprinted with kind permission.